What I learnt from my first beta test

TL;DR summary at the end

After working for two years on my SEO SAAS, it was time to get real feedback, I entered the beta without knowing what to expect, I threw myself in the water, not knowing what in store.

I wasn’t expecting what happened next, I got about 50 replies for each post over the next 24 hours, so I messaged every person that said he’s interested, the first thing I discovered is Facebook starts to show you captcha and warn you after you send about 20 messages, didn’t expect that, so I had to add the following to my post: “Apparently Facebook limits the number of messages I can send, send me a Facebook message and I’ll add you”.

I did eventually get to send a message to all the people that replied, I did it over time to avoid any penalties from Facebook. After my addition to the post some people sent me a message, some replied to the post.

Another tip is that there’s a message request tab in Facebook messenger and there’s also an option to see filtered result, many messages arrived to the filtered part.

Most people replied back and wanted to test my tool, one replied he doesn’t remember what it’s about, I wished him a good day, some didn’t, I didn’t follow up.

The people who wanted to test the tool, I send them to my site to register and then come back with their email so I can open their user like they actually paid and there are no limits, in retro spec that was very time consuming, and I should have automatically enabled all registration to be like they paid for the beta.

During my communication with the testers some gave me immediate feedback, some asked questions:

Some gave me feedback that was not related to the testing but gave me valuable information:

One thing that people asked for and I wasn’t expecting is if I have a forum/system to report the bugs, I told them that they can reply to me, but the fact that about five testers asked it, was a surprise to me.

I think the beta went well, I discovered new things about myself and about my site: 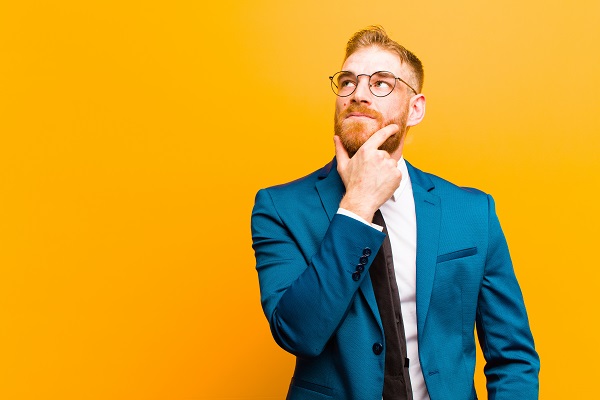 I come from the world of B2B, and I’m not used to talking to so many people in one day, I felt just a little the mass reach of B2C. I had this buzzing energy, first time I felt it, it’s an energy that makes you want to run or do something energetic, not sit down or relax.

Also, when I visited the profiles of people who replied to my Facebook message, and the common theme in most profiles was pictures of happiness, being with friends, or family. Which strengthen one of my core beliefs that people just want to be happy.

Summary of the test 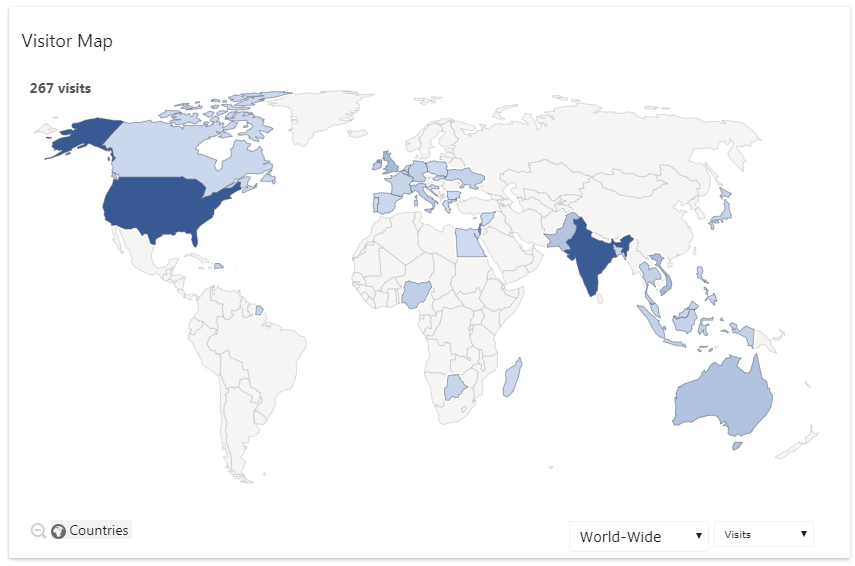 More detailed breakdown (Some of the Israel visits are probably mine)

What did I learn about my product?

Now that the beta is over, I need to finish the last loose ends I have with the site and start the thing that is a challenge for me – marketing it.

Overall people were very helpful and positive, and I was surprised for good by the entire process.

I did discover that after the initial conversation none of the testers came back to me with feedback, I decided not to reach out, I got most of the input I wanted. Also the product didn’t stick, which means none stayed and use it, although they had full account.

Recap of what I learnt

Summary of things I learnt: