This is my first podcast, you can listen to it here:

This is my first podcast. I’m not sure if I can call it a podcast because right now it’s a monologue. The reason I’m doing that is I like to share my experience with other people because I know that when I was searching for information, sometimes I never found it. Or what I found was not relevant, or it was relevant but for that person.

For example, let’s say, I’m speaking with Warren Buffet, and Warren Buffet can give me an advice that is relevant if I have a few billions in the bank. “Yeah, you should buy that company and pay a billion dollars.” I am sure it’s a great idea, but it’s not for me.

So we have, for example, Gary V. Gary V. speaks for people at a certain stage in life or in business, but when you’re in another stage, Gary V. is less relevant. And I hope that my stage in life and the people that will listen to this podcast, they will make some relevancy.

So I am the owner of SEO Explorer, which is an SEO SaaS. It’s like SEMrush and Ahrefs, only smaller and it’s free. Of course, it’s free up to a certain limit, but you can use it. The product is ready for about half a year and in a sense I’m tying to market it. And knowing what I know now, there are a few things I would have changed. First, I wouldn’t buy a new domain because there is the thing called Google Sandbox. Now there’s a lot of controversy around Google Sandbox.

Does it exist? Does it not exist? How it works? And most of the things Google says is to scare people because they have smart algorithms. That’s why they are a multi-billion company, but they can’t find anything, everything. So they say, “This is wrong. This is so and so. This is not so and so.” And the marketer or the SEO person has to figure it out for himself.

My experience with Google sandbox

So what I’ve experienced so far is there is some sort of sandbox and the site is live since I think October. And right now we’re in July. So about nine months. And there are two kind of advises in the SEO or content marketing niche, which is the marketing that I wanted to use for my site. So the first advice is from people like Niche Pursuits and Income School.

They say, “You need to find long tail keywords and write the best answer that no one wrote.” And Google will have to reward you for that answer because the goal of Google is to give the user his search intent. So if the user searched for answer to something, Google would like to serve that question with the right answer. So if you have a long tail keyword, that it has some answers and your answers is the best answer, in theory, what those people say, Google should reward you. And they say, it takes a few months up to two years for Google to rank your answer without any links. 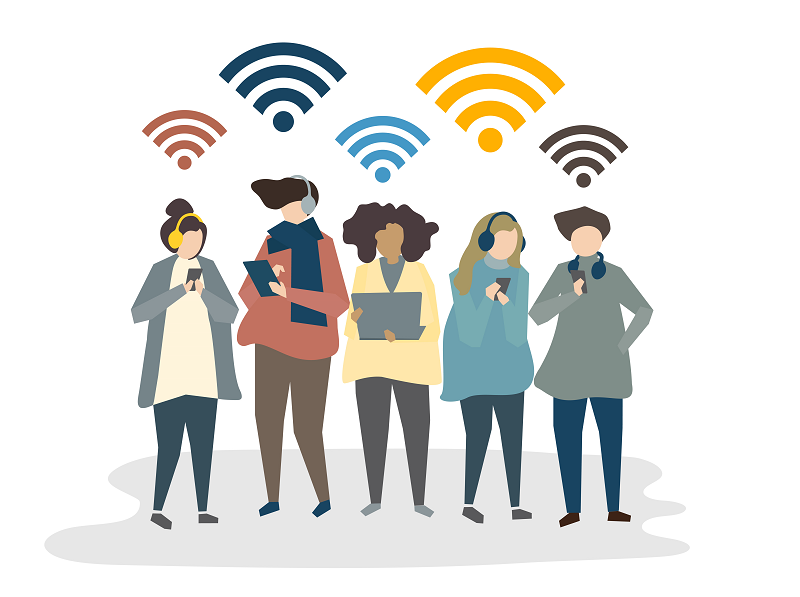 So I took that advice and I wrote a few blog posts. And of course, some of them were general blog posts and the other, I focused on long tail keywords. How do you know if a long tail keyword is good? Most likely if the first answer is from Quora or Reddit and the other answers are just not relevant. So I wrote a 4,000 keyword answer called How to Build Your Own SEO Tool. And the only relevant answer is from Quora. And also, I wrote an answer there. So I imagined Google will rank my article, at least in the first page, because nobody speaks about it besides Quora. Now that article is live for a month and nothing. That article is indexed I saw in the Google Search console, but it’s not tracking for anything.

And the people that I mentioned before, they can say, “Okay, look, it’s only been a month. And we said four to two years up to when Google will rank your article.” And I don’t have that time to wait. So we come to the other side of this advice is people like Neil Patel. Neil Patel says, “Look, you should have content, decent condoning. It doesn’t have to be the best, but you should have the best links.” Now, Neil Patel is a marketing expert and his site ranks for so many keyboards. And that’s the trick. When you have a strong backlink profile, Google will reward any article you write quite fast. And in one of the forums that I’m reading, I said a forum, it’s a Facebook group, it’s called SEO Signals Lab, somebody put the metrics.

Power of a site with high DA

He says, “I’m working with this big site that have many links. It has throw it in, so and so. And I just wrote a simple article, it’s not the best. And it was ranking within a day. And it brought 2000 visitors per day.” When you have an established site-ranking article, obviously it’s easy. And those people can give the advice and says, “Look, you wrote this article and it’s ranked very fast,” but it’s relevant only because they have authority.

In one of my previous businesses, I also did a trick. I search for all sorts of long tail keywords. It was in the tech industry. For example, one of the keyboards was parental control API. And I wrote a very short blog post about it, 100 words or so. And within 15 minutes, that post was ranked number one in the search for that phrase, by the control API, because my site was established and it has a very good backlink profile. It was a known site for about 13 years at that time. And everything was easy. And now with this new site, I’m still in the sandbox. So maybe if I wasn’t in the sandbox, the article I wrote would be ranked.

So my first lesson is if you can use an established domain that is not in the sandbox, that already has links, it doesn’t have to be a fancy domain, but you don’t have to waste this waiting time for Google to take you out of the sandbox. That’s my first lesson. Of course, when you get a new domain, you have to make sure that there’s no penalty and there are no spammy links, and look at the history inside the internet archive and see that the site was without anything like gambling, unless you’re in gambling. Everything was legit.

So that’s it for today. I hope I helped someone and I hope to continue doing that for a long time. I really enjoyed recording that podcast. By the way, if you’re wondering where that accent is from, I’m from Israel, obviously. English is not my mother tongue. I think I’m a pretty decent speaker. I did spend one year in an American school, but I’m not a native speaker. I can hear it myself when I talk.