Second podcast – Is there a Google sandbox

Hello, everyone. This is Barak from SEO Explorer. In this second podcast, I’m going to elaborate on what I spoke about in the first podcast.

Just a quick recap. I spoke about the lessons from buying a new domain, and that causes my site to be in a sandbox. I checked the analytics, and apparently my site is from December, 2019 I opened it for Google. It means it’s about seven months.

What is Google sandbox?

What do we know about the sandbox? Of course, every information is from people’s experience, and there’s no official stance from Google. Now, people that write about the sandbox, they say Matt Cutts, the old web spam team at Google said this, and John Mueller, the new guy, said that. Sometimes it’s conflicting. There’s no official information, which is what Google does best, is FUD: Fear, Uncertainty and Deception. Google would like you to think that they know everything and you should always obey their terms.

Now, I’m not saying you shouldn’t obey their terms, but I don’t think they have the ability to know everything and to see everything. Of course, they are getting better all the time, and stuff you do today can be found a few years in the future and can come back and haunt you. But what I know about artificial intelligence and algorithms, it’s impossible to know everything.

Is there a Google sandbox?

Is there a sandbox or not? I saw two conflicting stances. One said, no. There’s no sandbox beyond one or two months. It means your site is bad. Your content is bad. You don’t have backlinks. It’s your problem.

The other stance says, yes, there is a sandbox. Google doesn’t want to give credibility to new sites, especially on hot subjects. And they usually give the example of a medical site that comes out of nowhere and starts to write about hot topics. Why would Google trust that content?

Also because of the emergence of AI, it’s possible to generate very good articles with AI. It is known that news outlets are using AI to generate some filler articles. Like if there was a sports match, the AI would write a description of this sports match and not a real human. The AI are getting better and better. The latest model was called GPT-2 and it have 1.5 billion artifacts. Now the company, OpenAI, have just released a new model that has 175 billion artifacts. They are licensing it as API, so I don’t know how good it is, but I assume it’s pretty good.

You can just create a new site and pay for good content, I think, or use an AI, just to be first in the ranking. Google doesn’t want that, it wants to see it’s a real site, it’s a real business, and not somebody trying to make a profit. So they will put it in a sandbox, and it means for the duration of the sandbox, the site will not be able to rank for any keyword beside maybe the brand name. 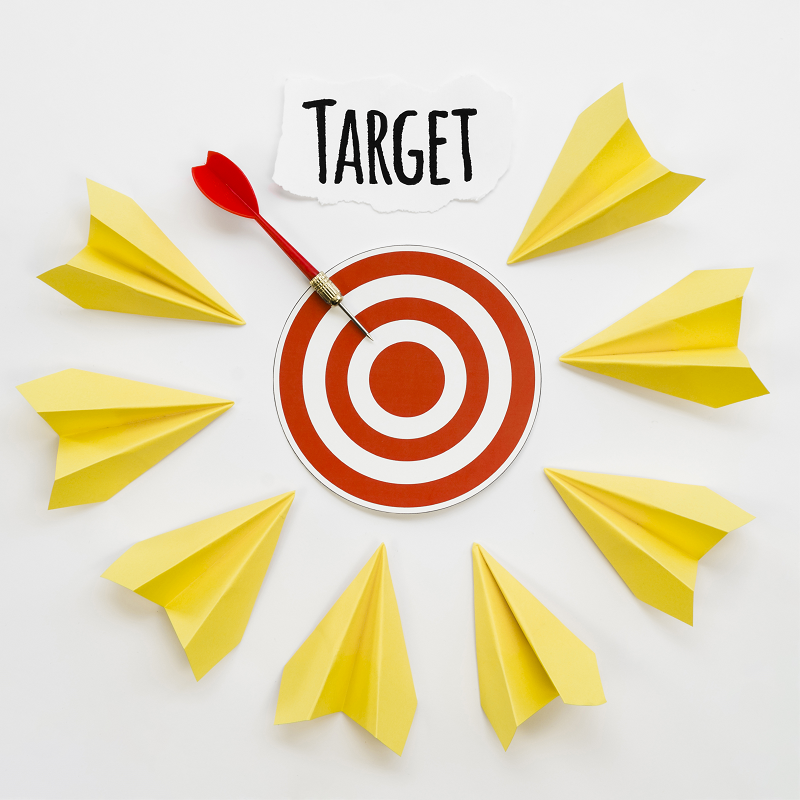 Now let’s speak about my own site, because that’s where my pain is. It’s about seven months available to Google, and I’ve written some articles with low competition keywords, or even some phrases that are very specific, that not many people search. Even though it should be, at least in the first page, they are not appearing in the search results. Now, it’s either there’s a sandbox, or another possibility is that Google doesn’t think it satisfied the search intent.

What is Google Bert?

But most of my search queries are technical, and I’ve noticed that there’s a drop in the quality of results from the BERT update, because what I search for, Google doesn’t understand the intent very well. It is possible that for the phrases I chose, what Google interprets as the intent is not the real intent. It doesn’t think I answer … my articles answer the searcher’s queries. That another option. And it can also be both.

How would I know that? When I pass the one year mark without changing any of the content, I will see if something begins to rank or not, and I really hope it will rank because if not, it means that I just wasted all that time waiting for Google.

What am I doing meanwhile? Meanwhile, I’m getting visitors from another places. Quora is one of my favorite place, and more places that I get users from. This is also good because it shows Google that even though he’s not sending me any traffic, I’m still getting users. It’s showing user signals.

To summarize this podcast: I was talking about the Google sandbox and whether this sandbox exist or not. I don’t think anybody really knows if it exists or not. The results people saw out from their own experience, and there was no real empiric test to show if there’s a sandbox or not. I think there is. What I experienced it with another site I had, and when the one year mark will pass, I will know if I was right or wrong, at least with my own site. Even if I was right on with my own site, it doesn’t mean that it’s right along for somebody else’s site.